Academic year 2011-12 has been officially named the “Year of the Arts” at Miami University. As described on the School of Fine Arts website: “Each and every year, the arts at Miami University inspire, educate, and inform the campus community and region from the classroom to the stage with over 200 performances, exhibitions, and special events. To honor the invaluable and dynamic contribution of the arts to the mission of the University, President David C. Hodge has declared the “Year of the Arts” for 2011-2012. The “Year of the Arts” celebrates the long history, present dynamism, and exciting future of the arts at Miami through a diverse array of special presentations and signature events.”

The graphic design program is celebrating the Year of the Arts by creating a speaker series focusing on Design for Social Impact – a topic of growing importance to the discipline. We are excited to bring three key individuals to campus who have focused much of their practice on changing the world through design:

Oct 20-21, 2011
Andrew Shea
Author of Designing for Social Change: Strategies for Community-Based Graphic Design (Princeton Architectural Press, 2011).
Shea is a graphic designer and writer based in New York City.  He was recently awarded the prestigious Sappi Ideas That Matter grant for his work for the Children’s Tumor Foundation. http://andrewshea.com/

March 1-2, 2012
Mike Weikert
Director of the Maryland Institute College of Art’s MA in Social Design and Center for Design Practice.
Mike also runs Weikert Design, a graphic design studio, as well as Small Roar, a line of graphic baby shirts, with his wife Stephannie. He is also partner of Piece Studio, a socially focused design initiative. The previous co-chair of the College’s graphic design department, Weikert was creative director at Atlanta-based Iconologic and served as a design consultant to the International Olympic Committee. Mike is also a Miami University graphic design alum.  www.weikertdesign.com 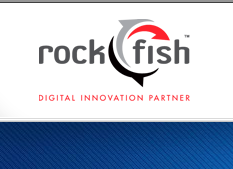 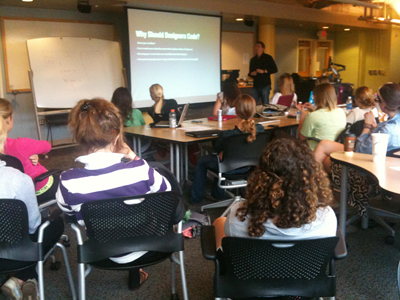