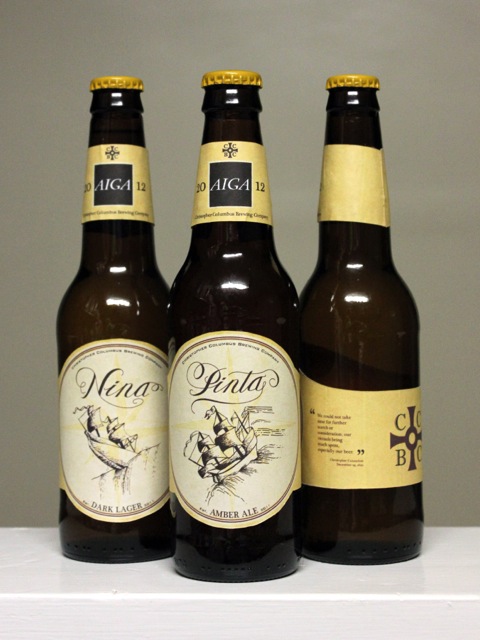 Design PONG is a new design competition hosted by AIGA. Contestants had to pair up in teams of two to design a new beer bottle brand. Any media could be used but team members had to swap the file back and forth over 4 weeks, each time adding different design elements one layer at a time. The biggest rule: NO DELETING. Each team member has one week to make changes and then send the file to the other designer. At the end of the 4 weeks there was a finished product.

Lauren and Kristen created a beer brand called Christopher Columbus Brewing Company which included three different brews; Nina Dark Lager, Pinta Amber Ale, and Santa Maria Pale Ale. Each was paired with a witty illustration of a ship falling off the edge of a flat earth. The concept was born after finding this quote from Columbus’ journal: “We could not take time for further search or consideration; our victuals being much spent, especially our beer.” 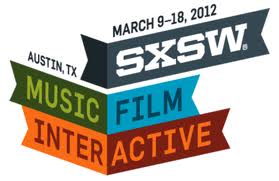 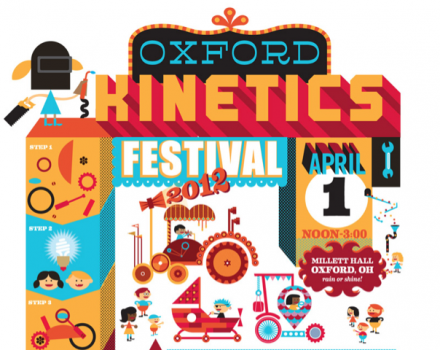