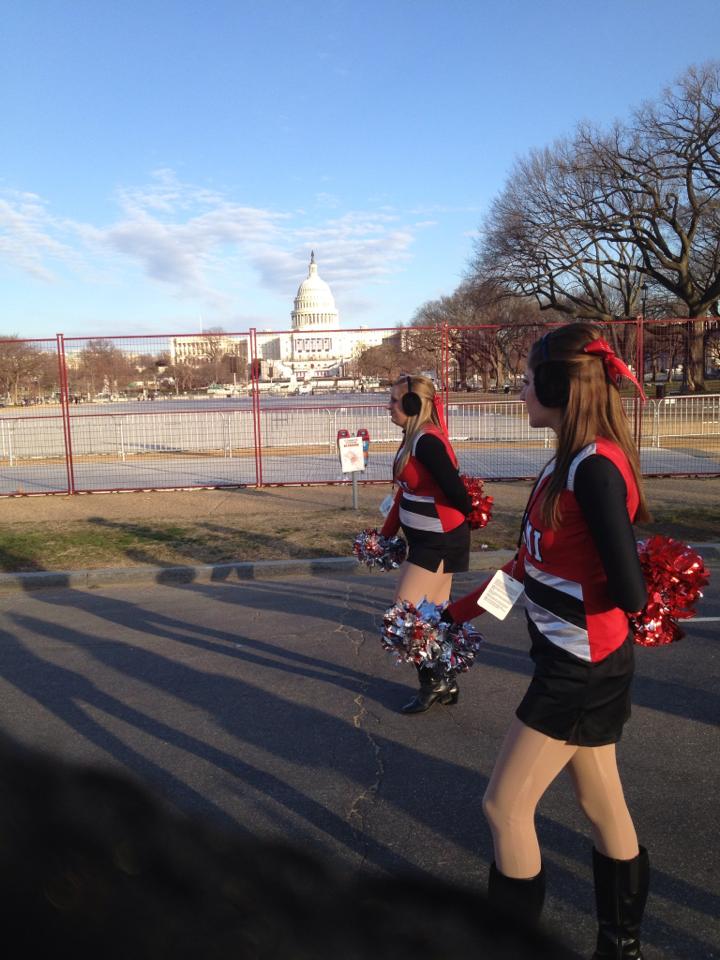 This month, graphic design student Molly Zillis, a Miami Shakerette, performed as part of the Presidential Inauguration. Molly, tell us about your experience:

This year I had the privilege of participating in the Inaugural Parade for President Barack Obama. I am a member of the Miami Shakerettes, which is one of the dance teams on campus. We are also considered members of the marching band and have the opportunity to travel with the band for special events like this. We kicked off our weekend in Washington D.C with a performance at the Ohio Gala on Saturday night. The day of the parade began with a 7:30a.m security check and a lot of waiting. There were 28 civilian groups and 9,000 participants total in the parade this year, Miami being the only group representing Ohio. We later learned that Michelle Obama personally requested our attendance at the parade, which kept us going in the cold weather! As we were marching there was a lot of stop and go until we reached the President and his family. As we passed them, we were only about 10 feet away from where they were sitting. The President, Vice President, and their families were located in a small room that was covered with bullet proof glass but was street level. The moment when I saw the President felt like a dream, we were so close it was too good to be true. They were all smiling and waving to us and as we marched by performing the fight song I made eye contact with Michelle Obama and she smiled at me. I am grateful for the opportunity and this will be an experience I keep with me for a lifetime. 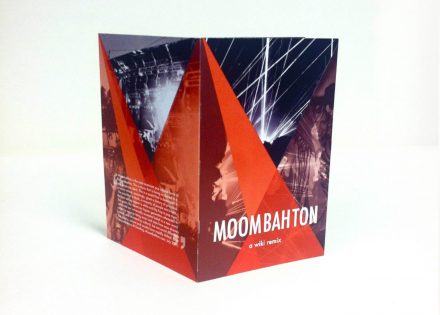 Read More
next story
Erin Beckloff. We Have Some Questions.
Read More
Return to Top