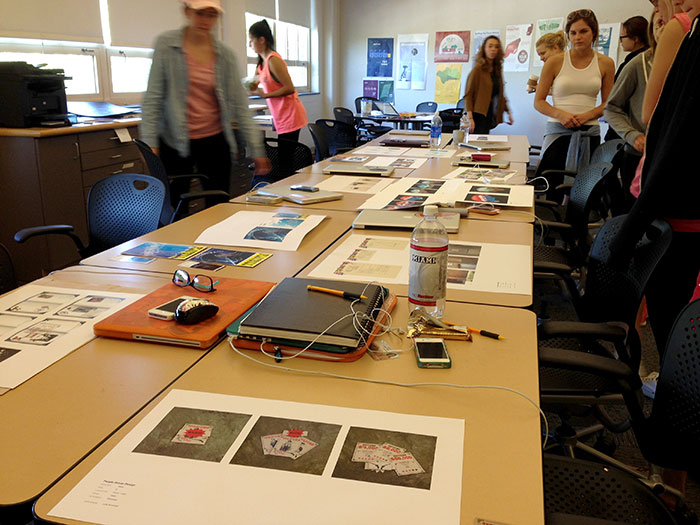 As designers, it’s easy to slip into the habit of designing for ourselves. Movies, packaging, Pinterest, and our own excitement to create sometimes overrides the true focus of any design outcome… people. This September in my Applied Interaction Design course students and I explored this idea through an assignment titled People-Driven Design that challenged us to remember that people come first in the design process, then comes the development of outcomes. People-Drven Design is unique to any design experience I have developed and taught. The assignment started with 115 slips of paper gathered into five piles, each with a different characteristic of a person printed on them. In aggregate, a slip from each pile combined to embody a persona who would be the person-driver for each students’ work. On the first day of People-Driven Design students chose their slips of paper that comprised their person. The results were most often closer to reality than I expected slips of paper could produce. Some personas included:

A 75 year-old woman living in Tempe, Arizona in 1995 whose hobby is quilting.

A 55 year-old man living in Los Angeles, California in 1955 who likes Mickey Mouse.

A 35 year-old woman living in Boston, Massachusetts in 2015 whose hobby is cycling.

A 35 year-old woman living in Montpelier, Vermont in 1865 who likes carriages.

Granted, not every persona who was collected aligned smoothly. One student had a 35 year-old woman from Motpelier living in 1860 interested in muscle cars. Considering the combustion engine had not been invented in Civil War times the hobby had to be altered a bit to simply be “carriages.” But as a whole, each persona created a suggestion of a person like you and me: a person with interests who would be shaped by the era, place, and position in which they lived.

Following the persona selection process, students developed their projects based on the people for whom they designed. The result was a wide range of products, services, and brands that were catered specifically to meet their person’s needs or likes. A series of Star Trek themed surfboards were created based on a 16 year-old boy in Myrtle Beach, South Carolina. Environmental design for a Paris-inspired restaurant was developed to showcase the baking of a woman living in Louisville, Kentucky. Outlaw-inspired baseball cards were crafted to delight a nine year-old boy who lived in 1880 in Provo, Utah. Each persona inspired designers’ research into the eras they would have lived and the hobbies they would have embraced. The result was a series of outcomes that were driven by people, and my students grew their skills (and enjoyed) the process of creating work that would serve, inspire, and delight. 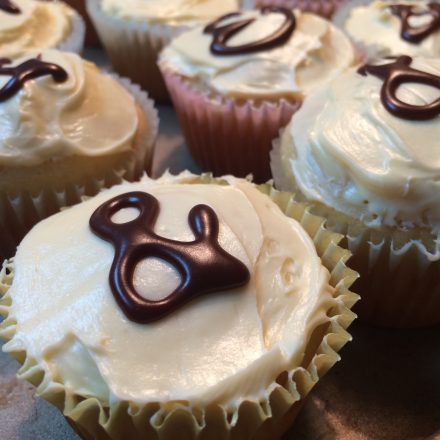 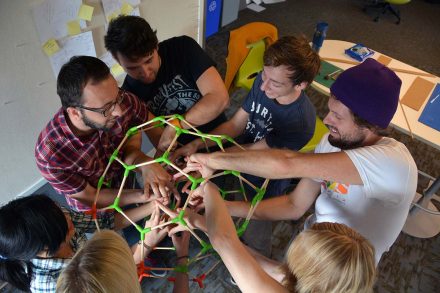